Short Review… It does the first part, storage and sync, perfectly. The second part is still a work in progress.

The Life and Death of iPhoto 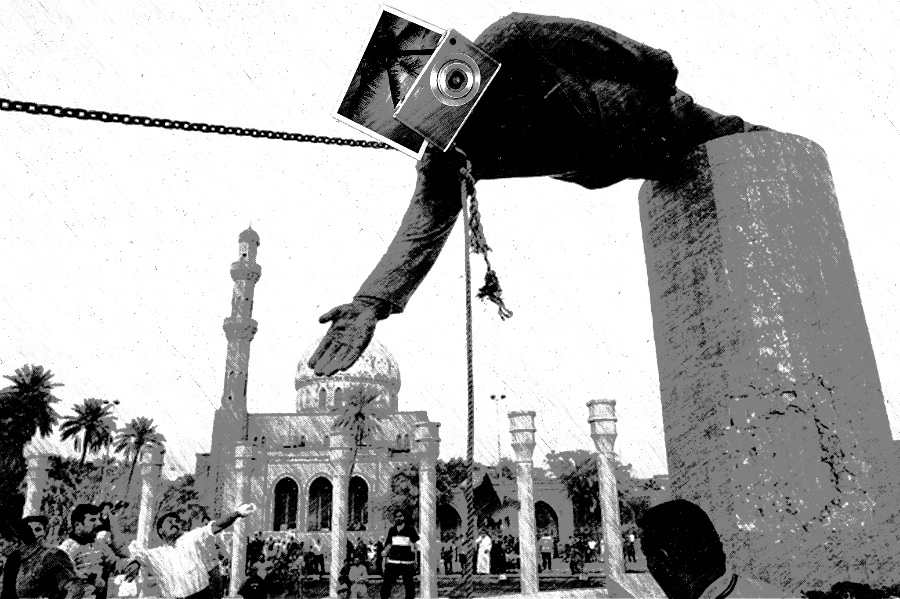 If you want to see what a perfect photo collection looks like, just visit an Apple store. On each display computer, you’ll find a copy of iPhoto1, pre-set with Apple’s idealized vision of a family photo library.

Apple’s sample library is organized along every axis. Each image is tagged with Events, Albums, Faces, Keywords, Locations, and even a Five-Star Rating scale. Each sample album is an idyllic vacation or outing, populated exclusively by beautiful, multicultural families who never take bad photos and whose trips happen in confined locations, with no stranger’s faces in the background.

This is the dream world of iPhoto, as well as its mission statement: All of your photos, organized.

But throw a real family with real photos at the program and it chokes on every word of that statement.

The goal of Everpix is simple: All of your photos. That’s it.

Everpix gives up on the idea that anyone is going to organize anything. The service is a giant, bottomless bucket into which you quickly and easily dump every photo you take.

If the service had a motto, it would be “Upload Everything and Let God Sort It Out.”

Yes, Everpix claims to organize your photos automatically, but this is happy talk. A fantasy.

We’re developing image analysis technology that understands your photos and helps you manage your collection.

We’re building new ways for you to enjoy and rediscover your pictures.

Notice the present progressive tense (“-ing”). Automatic organization is something they’re working on, but what’s in the product right now is at best a proof of concept.

Everpix hides duplicate photos, tries to guess which photos you’re most interested in, and tries to categorize photos by broad categories like People, Nature, Food, etc. It doesn’t do any of these things particularly well or accurately. But that’s okay.

Because what Everpix does do is great. Everpix syncs, stores, and displays decades of photos quickly and effortlessly.

Install the Everpix app on your computer and your phone, and soon every photo you’ve ever taken is available everywhere. Despite the complete lack of organization, Everpix’s approach has put me in touch with more old photos in a week than iPhoto did in a decade. 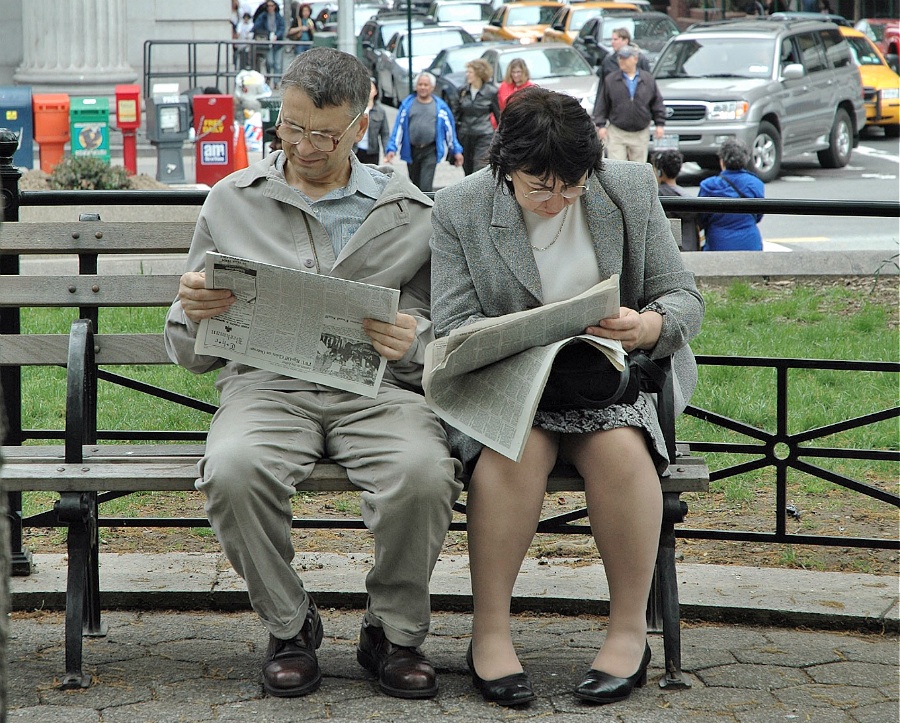 I hadn’t seen either of these photos in years. Probably not since they were taken.

Having all of my photos backed up and instantly accessible is well worth the price of admission. Any other features they add over the next year are gravy.

Sadly, Everpix has announced that they are shutting down and refunding their customers’ money. The Verge has a longform piece on their final days as a company.

Though I did not use Everpix every day, I loved the security that came with knowing all of my photos were being synced continuously and effortlessly to the cloud. I also loved being able to dig out a photo from years earlier whenever I wanted using their web and iOS applications. As of now, I have no idea how I’ll replace the service.