I’ve released a new version of Ranndy.com, my random name generator for use in fiction writing and baby naming.

Ranndy can now show you names that start with certain letters. 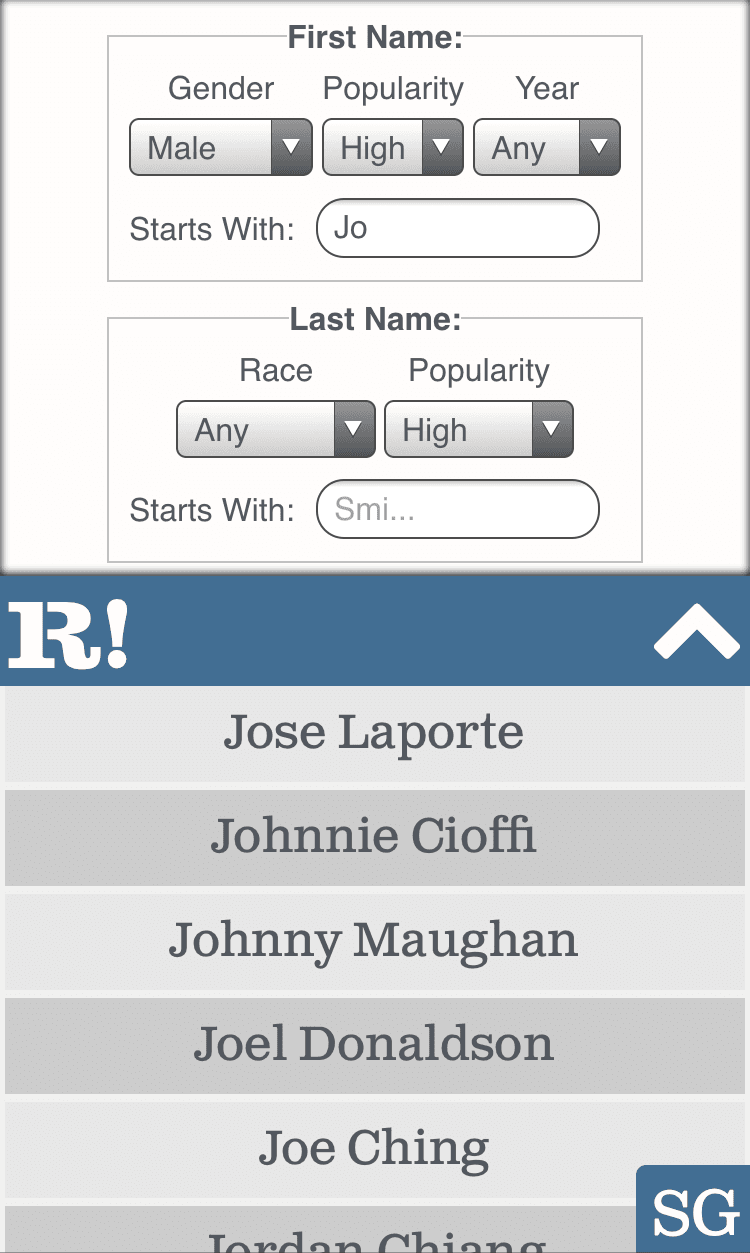 Ranndy can also do the opposite of Starts With, showing you names that DON’T start with certain letters. Just use the * character in the Starts With field. 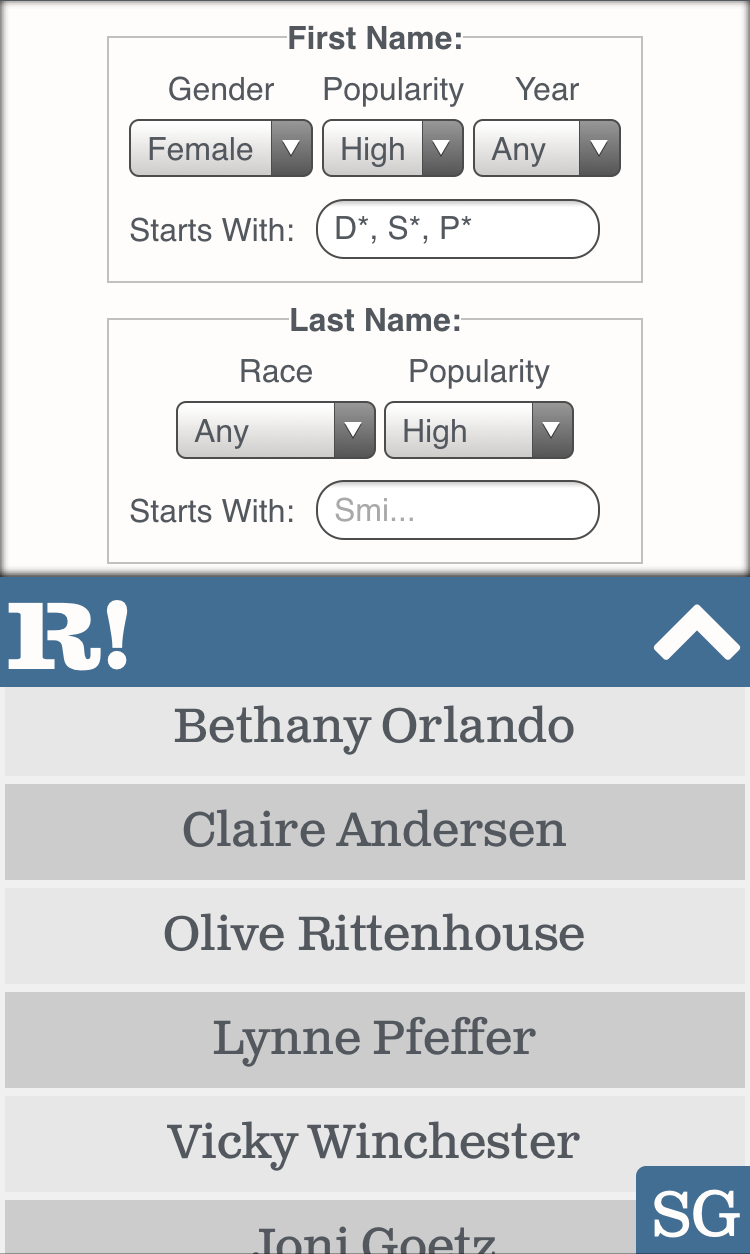 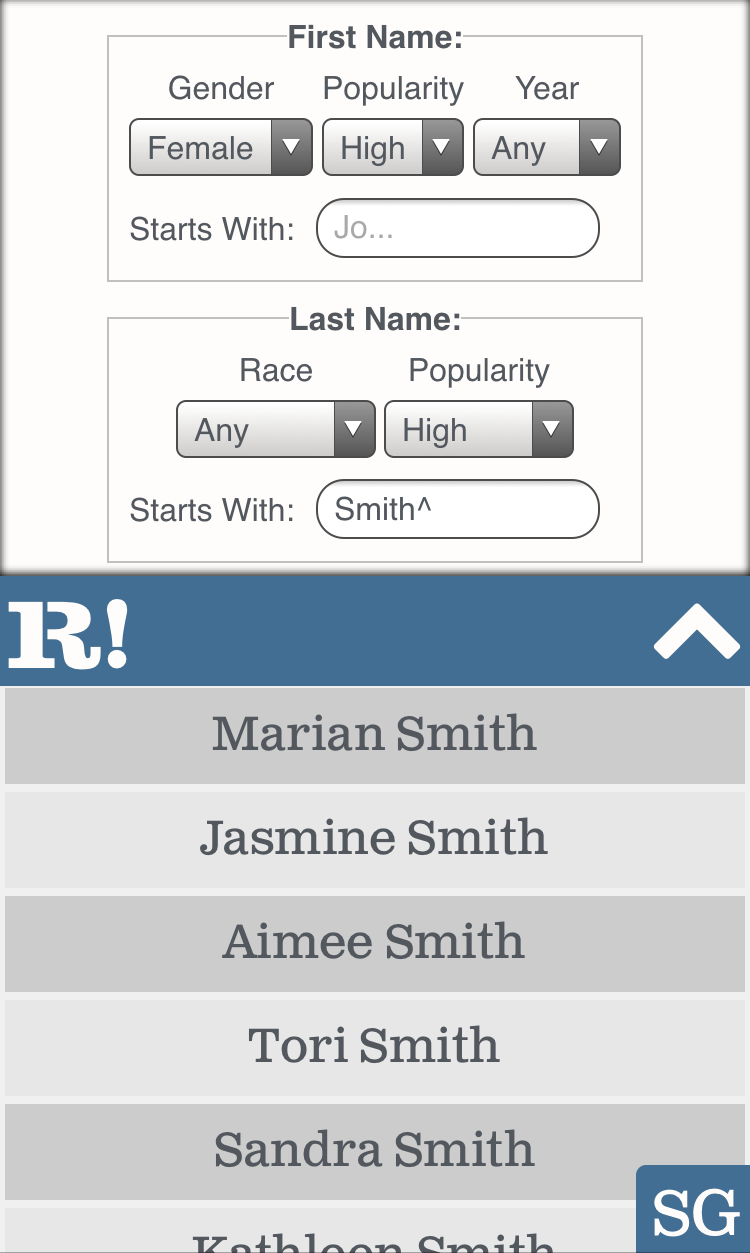 I’ve also made some tweaks to how Ranndy ranks first names by popularity. The default setting of “High” popularity is now much broader, which should give a better variety of names without including too many weird names.

To learn more about Ranndy, you can visit my first blog post about it. 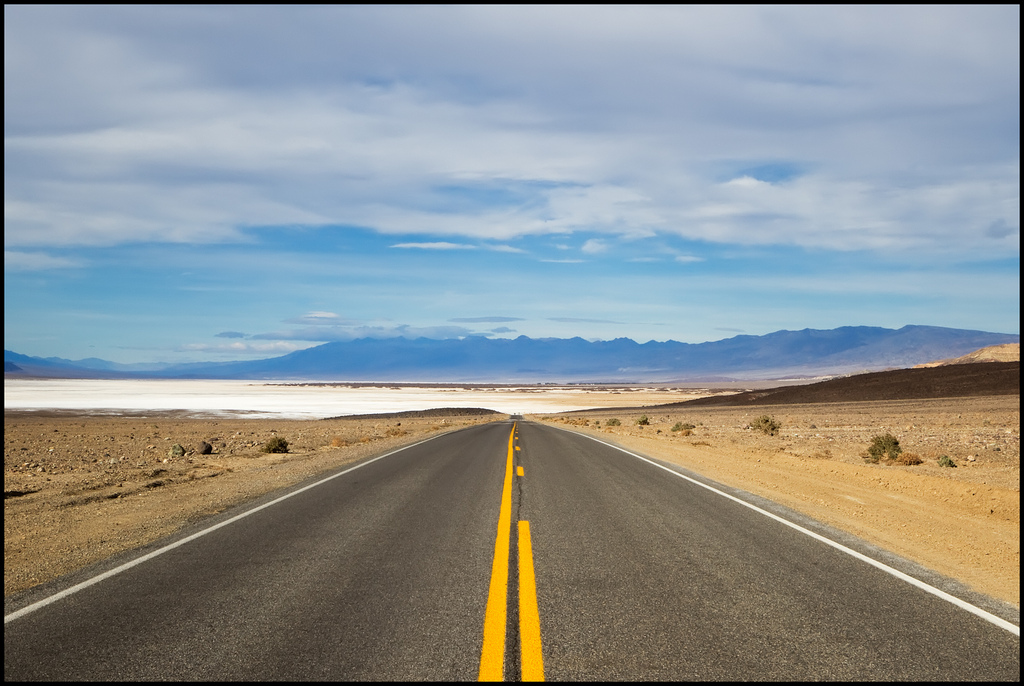 I’m the designated nerd in my family, so I handle all of our online accounts. To keep them secure, I use randomly generated, unique passwords and two-factor authentication.

But that means that my wife doesn’t know the online logins for our iTunes account, our bank and retirement accounts, our gas company, our cable company, our water and power company, and so on and so on.

What if I died or was suddenly incapacitated? How would she access our accounts?

1Password is a password management app available for Mac, Windows, and iOS. It saves your passwords in a secure vault with a master password. Instead of having to remember hundreds of weak passwords, you only have to remember one strong password. The app can generate random, unique passwords for all your online accounts, so if a service gets hacked, your other accounts are safe because each has a unique and unguessable password.

1Password can store your secure password vault in your Dropbox account. That means that by leaving detailed instructions and a few key passwords, all of your online account information can be accessed from one simple file.

The letter should be stored in a secure location like a safe or safety deposit box in a sealed envelope with the date written on it. And you should tell people important to you about the letter and where to find it. If you have a legal will for your estate, you should mention the letter in that will.

Writing the letter is the hardest step. It should include the following information:

Here is some example text from my own letter.

My Gmail account is protected with two-factor authentication. This means you need both my password and the Google Authenticator app on my iPhone in order to access it. If you can’t access my phone, you can use a special one-time only backup code to get into my Gmail account without using the authenticator. Once you log in with a backup code, you should turn off two-factor authentication so that you don’t get locked out of the account.

My writing as well as an encrypted archive containing all of my online passwords can be found in my Dropbox account.

Inside my Dropbox is a file called 1Password.agilekeychain. This is an encrypted archive that contains all of my passwords, including those for important accounts like my bank account. It can be opened using a program called 1Password which is available at https://agilebits.com/onepassword.

Passing on all of your online accounts to your survivors isn’t useful if they don’t know what’s worth saving. At the end of the letter, write down a list of every online asset that’s important or valuable to you. For instance, web domains, online photo storage accounts, and anything you’ve written online and want preserved.

Fountain Loader is an online previewer and converter for Fountain screenplay documents. It works with Google Drive™, making it easy to write screenplays in Google Docs.

Why did I make this

Google Docs is the best collaborative writing program I’ve found. It lets me and my writing partner work on a script simultaneously, sometimes even working on the same sentence at the same time.

But Google Docs is butt ugly. It doesn’t even have a decent Courier font.1 I’m used to writing code and staring at ugly markup, but my writing partner can’t stand it. Google Docs just doesn’t look like a screenplay to him.

Fountain Loader bridges the visual gap between Google Docs and the final script. It loads our script as we work on it and generates a preview in another tab. It can generate both a traditional screenplay preview as well as a multicamera sitcom preview. It can also watch the file and update as the document changes.2

Then, once our script is ready to send out, Fountain Loader’s export feature lets us download the script as either a Final Draft file or a fountain file.

Check it out at http://fountainloader.com. 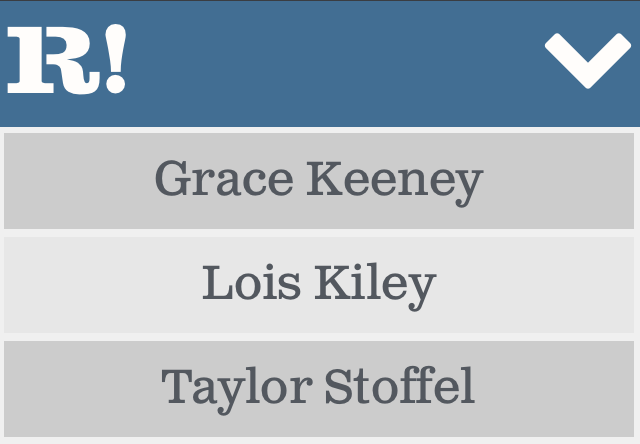 Ranndy.com is a random name generator for use in fiction writing and baby naming.

The site is mobile friendly and presents an infinite scroll of random names with hundreds of millions of possibilities.

Ranndy uses US Census data, so you can get very specific about what sort of random name you want.

Names That Start With…

Ranndy can show you names that start with certain letters.

Ranndy can also do the opposite, showing you names that DON’T start with certain letters. Just use the * character.

Ranndy also doesn’t have to be quite so random. If you already know a first or last name that you love, you can force that name with the ^ character.

Every first and last name generated by the app contains a link to a Google search about that name.

Ranndy’s front end is backbone.js and its backend is node.js/express.

If you’re a fan of FNL, I think you’ll really dig this little reunion. It’s called Friday Night at the Luncheonette. 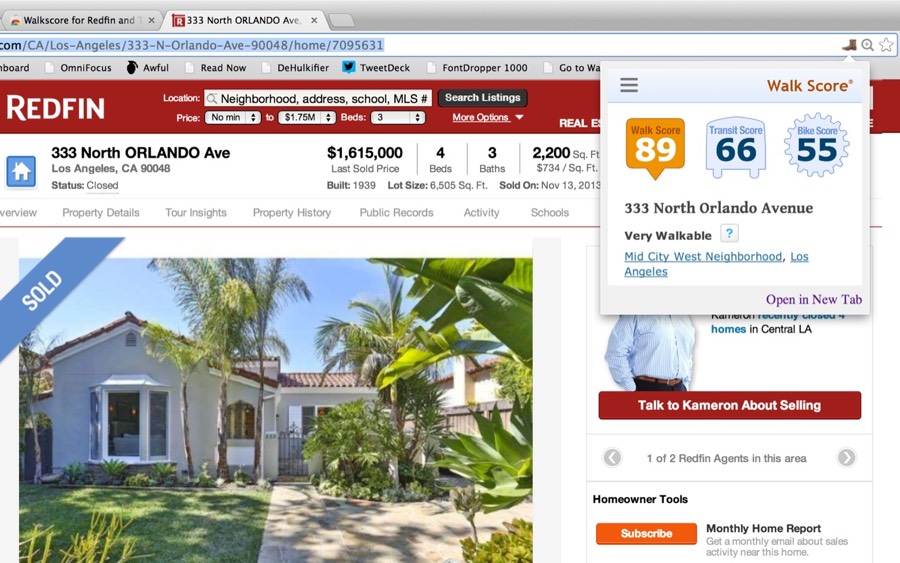 Walk Score® uses Google Maps to calculate how walkable, bikeable, and transit-friendly a house or apartment is. Redfin.com is a real estate site that lists houses and condos for sale. I’m house hunting, so I’ve spent a lot of time bouncing back and forth between these two sites.

How to Use It

While browsing Redfin, clicking on the extension (or using the keyboard shortcut Alt+W on the Mac) pops up a small window displaying the Walkscore.com page for that house.

The extension also supports TheMLS.com, a site that real estate agents use to email listings to their clients.

You can install the extension directly from the Chrome Webstore.

On October 19th, 2013, Anna and I attended THE YEEZUS TOUR. The headliner was Kanye West and the opener was Kendrick Lamar.

On June 28th, 2013, Anna and I attended the BET Experience at LA Live. The headliner was Beyonce.

Sadly, Everpix has announced that they are shutting down and refunding their customers’ money. I’ve added an update to the end of my previous review.

I have become addicted to the easy photo sharing and storage that Everpix offered, and I may take a look to see if Flickr or anyone else have gotten their act together and can act as a reasonable replacement.

Ben Affleck is going to be the next Batman. And people are angry.

All this outrage over Affleck, yet no noise of the fact that theyve got less than two years to make a $200M movie they have no script for.

Batman wearing a Red Sox cap is the least of this movie’s problems.